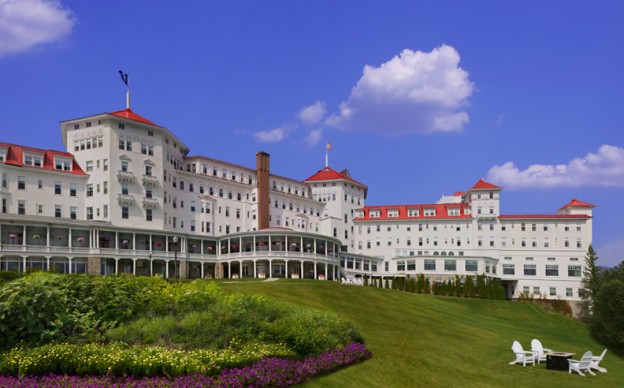 As one of the original 13 states, New Hampshire most certainly has its fair share of historic property. From the working waterfront in Portsmouth to the rolling farmlands in Canterbury, examples of this country’s past are abounding.

But over time, the buildings and structures situated on these historic properties degrade into brittle shells that, without some level of restoration, would eventually crumble into the ground. And rather than let these relics vanish from existence, property owners and preservation groups alike have worked diligently over the years to breathe new life into these these structures through renovation and restoration work that promotes the historic building design.

At Summit Engineering PLLC, we understand that New England contains many historical buildings and as time passes these structures often require renovations and repairs to meet current demands — such as new uses, energy improvements, expansions, etc. And because we appreciate the importance of historical renovations and restoration, we’ve compiled a list of the Top 11 Most Important Historical Building Structural Renovations in New Hampshire. Enjoy. 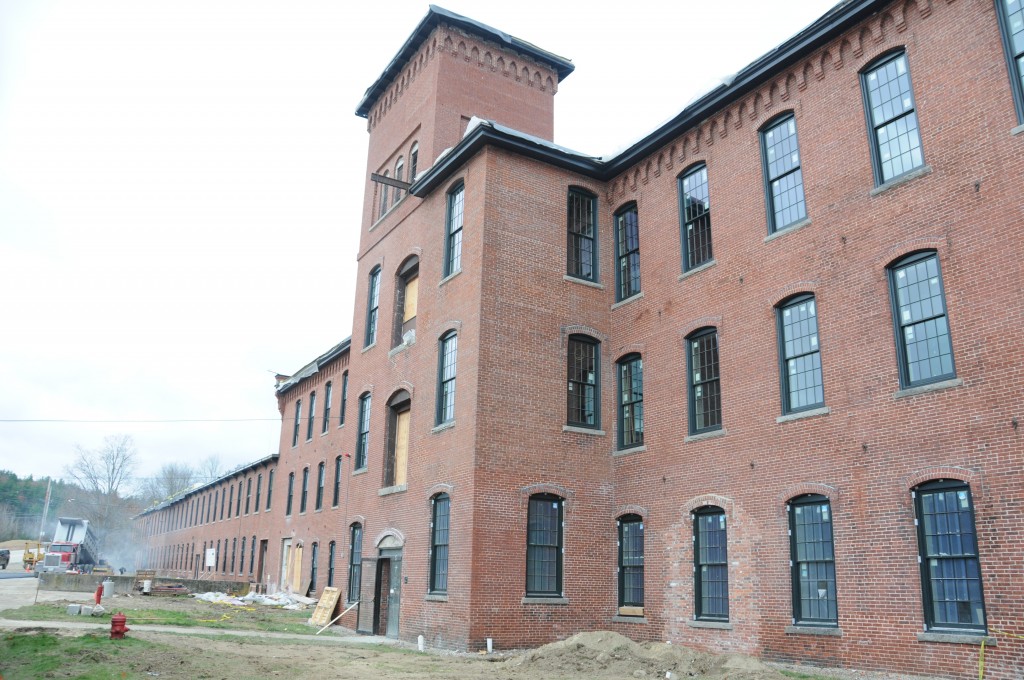 Built in 1870, the Pine Valley Mill sat semi-abandoned for years until a major restoration project began in 2012. The old mill underwent major construction improvements, but particular attention was paid toward keeping its historical integrity throughout the restoration process. The historic renovation designed by Burnell Johnson resulted in 50 apartments and commercial units on the ground floor. 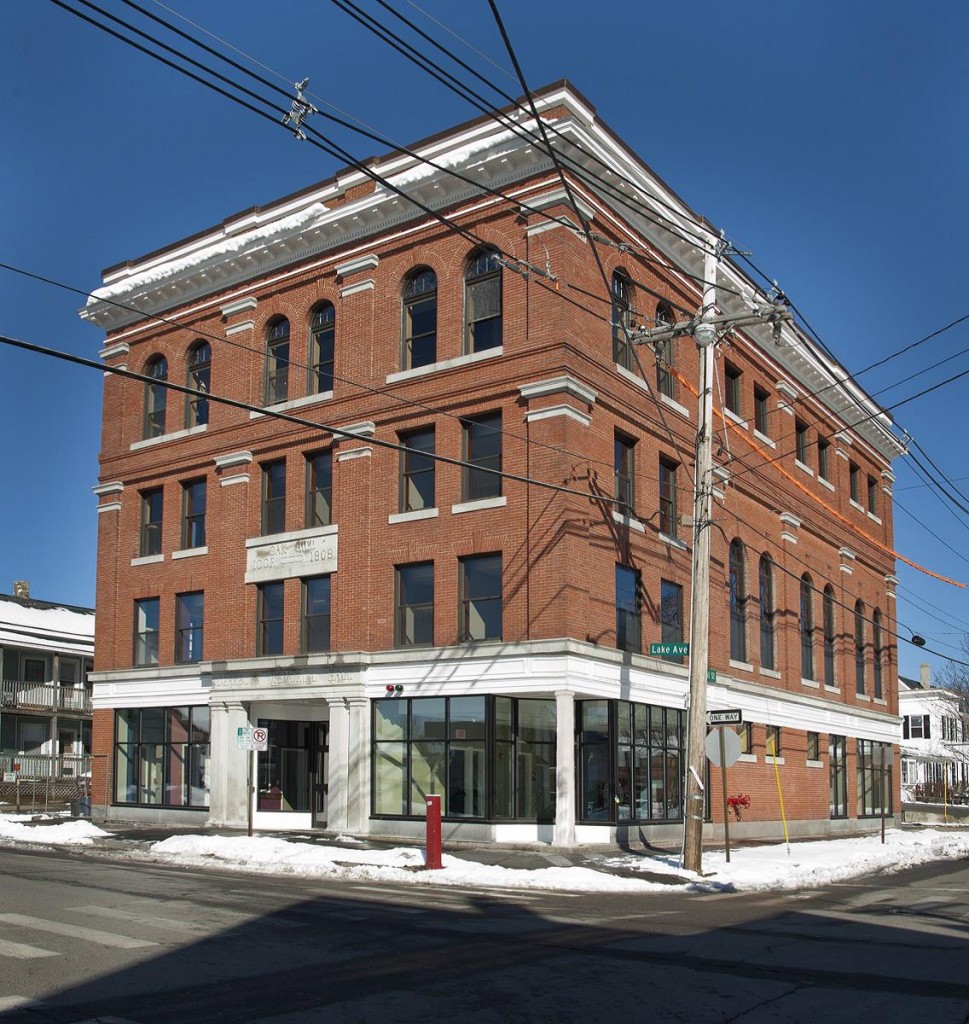 The 100-year old hall underwent a $3.4 million city renovation beginning in 2010. The city of Manchester restored the building in two phases: the first of which involved replacing the roof, restoring the brick exterior among other structural repairs. The final phase involved various improvements, most notably the renovation of the interior. The architect for this project was CMK Architects. 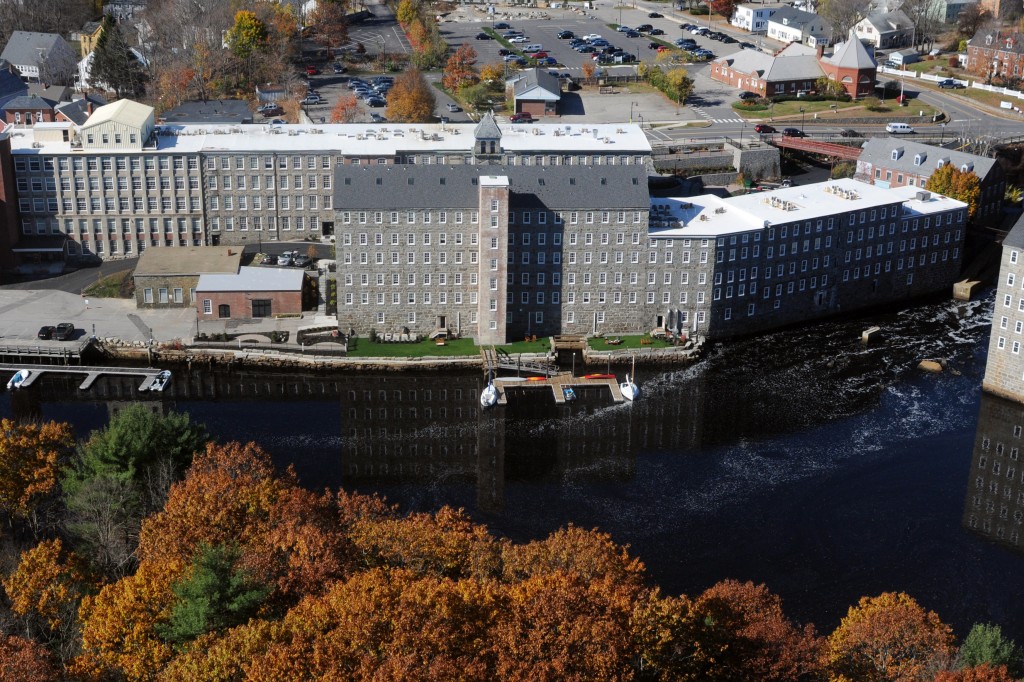 Located along the Lamprey River, this former textile and shoe manufacturing building was purchased by mill developer Eric Chinburg in 2010. Chinburg helped breathe new life into the former mill by completely renovating it into a multi-use development featuring residential apartments, over 50,000 square feet of commercial space and other unique amenities. 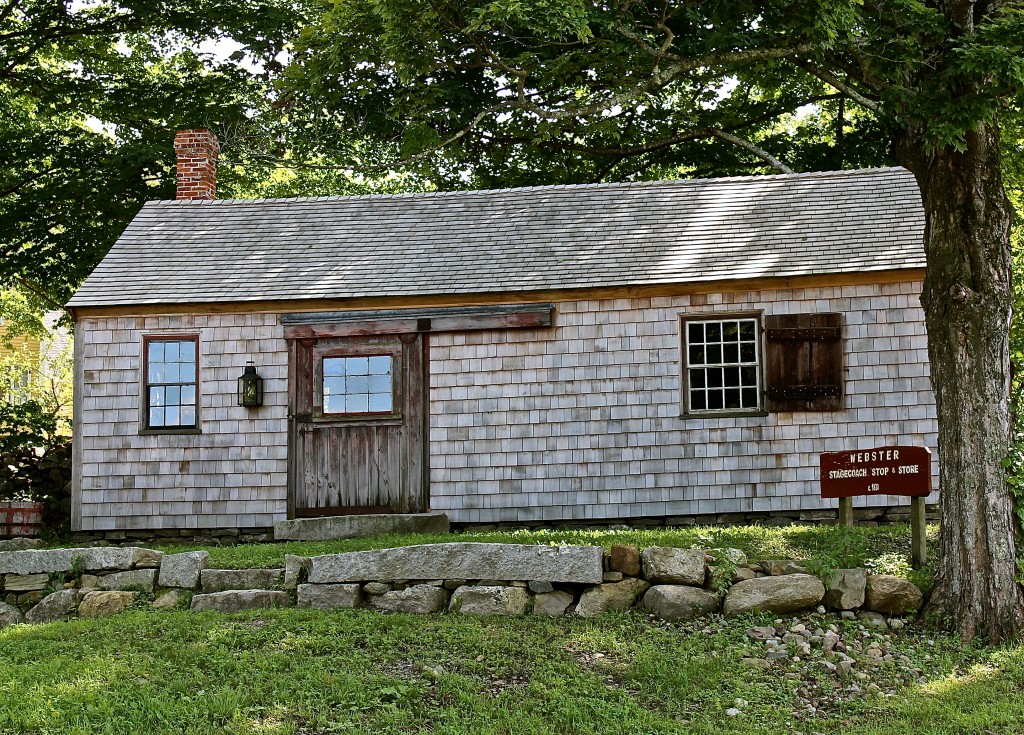 Known as “the last standing 19th century stagecoach stop in New Hampshire”, the Webster Stagecoach Shop and Store underwent a major renovation project including a new dry-laid foundation, many structural repairs and many more improvements. The Danville Heritage Commission received an achievement award from the New Hampshire Preservation Alliance for its preservation efforts over the years. 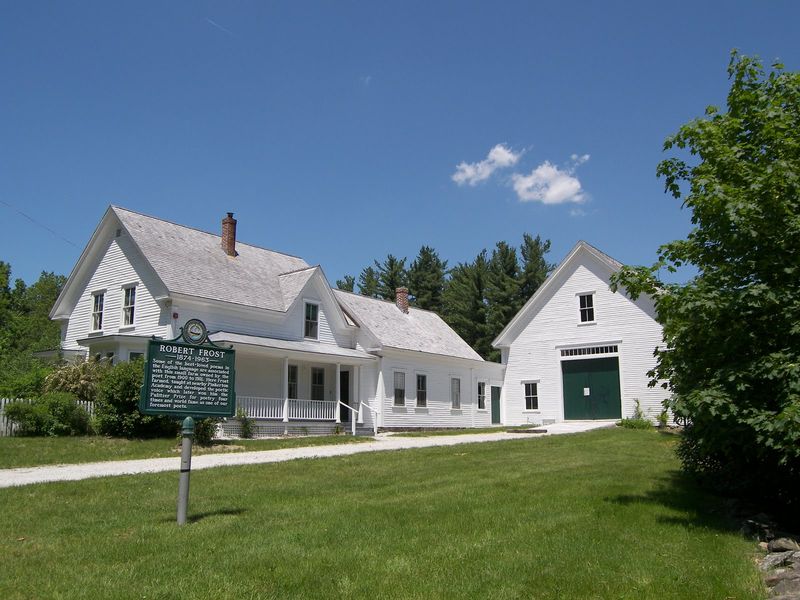 This historic property, once home to one of the nation’s most acclaimed poets, features a two-story white clapboard farmhouse many consider to be typical of New England in the late 1800s. Listed on the National Registry for historic landmarks of national significance, this property has undergone various renovation and restoration projects since it was purchased by the state. 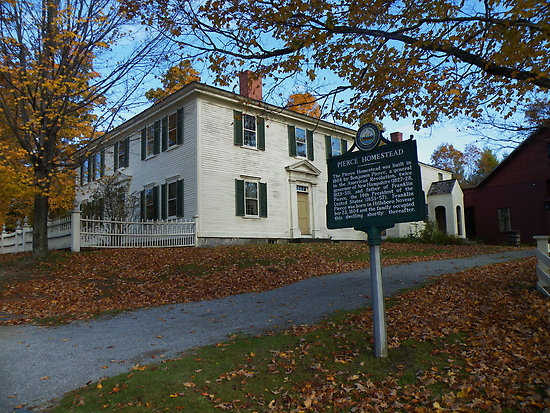 Built in 1804, this historic property was the boyhood home of America’s fourteenth president Franklin Pierce. The homestead is said to reflect “the gracious and affluent living of the nineteenth century.” It features spacious rooms, a grand ballroom and a parlor decorated with imported French wallpaper. The homestead underwent extensive restoration beginning in 1945. The Hillsborough Historical Society manages the house as a museum to this day. 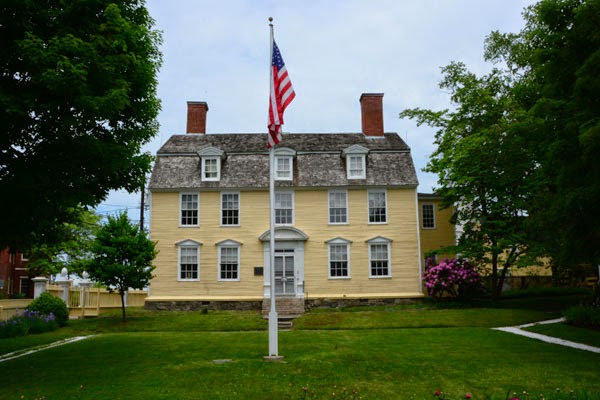 Built in 1758, this structure is named after its most famous guest — Revolutionary War naval hero John Paul Jones. The property was declared a National Historic Landmark in 1972. The large rectangular 2-½ story wood boardinghouse had undergone various renovation and restoration efforts throughout the years. 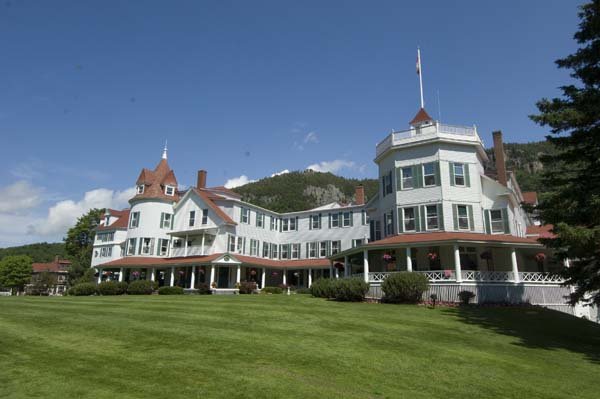 Although it has yet to break ground, this may be one of the most important renovation projects in the Granite State. The $30 million project involves property owners retaining 123,000 square feet of the 400,000 square foot complex while adding an additional 80,000 square feet. The project will effectively cut the existing size of the Balsams in half, and is also expected to radically cut down on annual heating costs. Summit Engineering was involved in the preliminary design of this project. 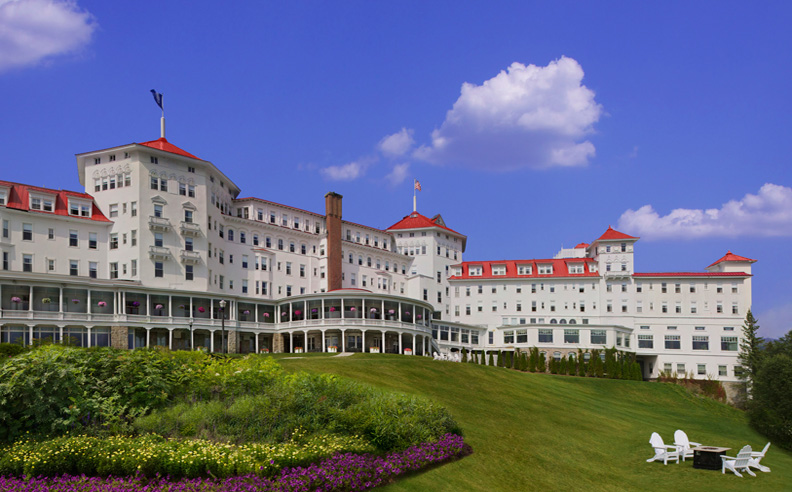 The national historic landmark was built in 1902 and underwent a $60 million expansion and renovation effort beginning in 2006. The multi-phased project kicked off in 2009 and included the renovation of guest rooms and suites, and culinary venues — all with a major emphasis placed on maintaining the historic nature of the property. Among the most notable preservation efforts in the project involved a refurbished wraparound veranda and renovation of the main dining room. 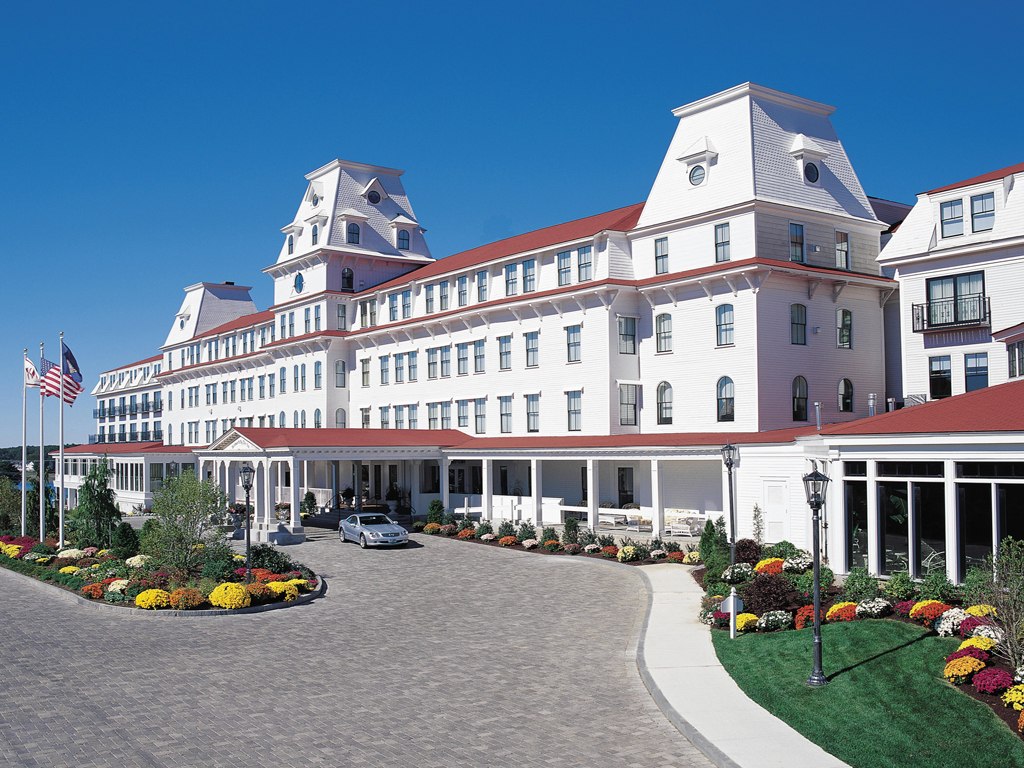 Built in 1874, the historic hotel was named to the National Trust’s 2008 list of Dozen Distinctive Destinations. Closed in 1982, the structure fell into disrepair and was almost torn down to make way for private homes. The structure was rescued from the wrecking ball by a nonprofit group in 2003 and has since undergone major renovations. Summit Engineering was also involved in this project. 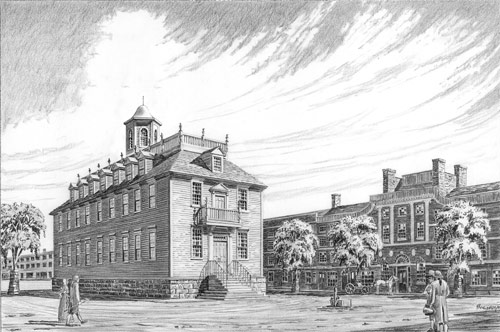 Although this has yet to happen, the restoration of New Hampshire’s First State House is perhaps THE most important renovation project in New Hampshire. Built in 1758, this structure served as the seat of New Hampshire’s colonial government. The state currently holds rediscovered remnants of the state house and is exploring the value of reconstructing the old state house as a historical resource.

Contact us today to learn more about our experience in historical renovation and restoration projects. Feel free to also check out our recent blog — Historic Building Preservation: What to Know About Historic Tax Credits